The LITRG welcomes the new property and trading income allowances due to come into effect tomorrow (April 6) but is concerned that people may not find out about or clearly understand them. 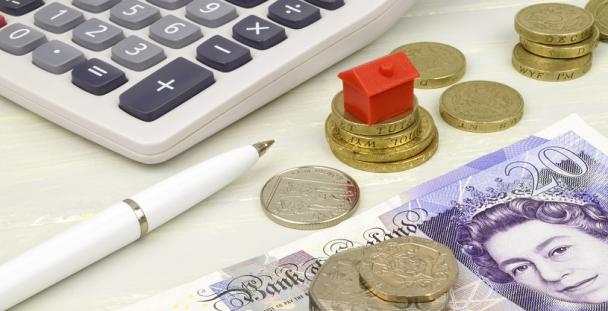 This might mean they miss out on tax-free allowances of up to £2,000 in total a year, or a tax saving of up to £400 a year for a basic rate taxpayer if both the trading and property allowances apply.

In Budget 2016 the-then Chancellor George Osborne announced two new £1,000 allowances each for property and trading income. These are now due to take effect, but the absence of guidance for the public ahead of the start of the allowance on Thursday may result in seriously low take-up, LITRG warns.

LITRG recommends that clear guidance is provided covering topics such as: who can use these new allowances; when business records need to be kept; making elections for partial relief; and when HMRC need to be informed about a new trading business or property income.

“Lack of guidance may lead to unnecessary confusion among those likely to benefit most from the new reliefs – people on low incomes who cannot afford professional advice. There is a particular risk for benefits claimants, as the new rules apply for tax and tax credits only – so the income will still be counted for means-tested benefits purposes unless any separate ‘disregard’ applies and regretfully many will simply be unaware which is a pity.

“Clear and detailed guidance must be available as soon as possible and HMRC must publicise these tax reliefs more widely to ensure that people know when and how to claim them. This guidance should clarify what trades and income can benefit from using the trading allowance. It would be helpful in any guidance to provide specific examples including online trading, for example through online auction websites, and advising at what stage HMRC should be notified about a new business.

“Assuming that income is being correctly reported for means-tested benefits purposes, the DWP should liaise with HMRC when a universal credit claimant is close to the trading and property allowance threshold so that the claimant can be prompted to notify HMRC and pay the correct amount of tax.

“The trading and property allowances are another example of fixed sum tax measures being introduced, with no provision for annual uprating. The level of both allowances will need to be reviewed regularly so that they are not eroded by inflation and we would strongly support such a measure.”

The trading and property allowances are each worth £1,000 a year (just under £20 a week), starting from 2017/18. If both apply, this gives a maximum allowance of £2,000. The Government’s aim is to provide simplicity and certainty regarding income tax obligations on small amounts of income from providing goods, services, property or other assets. The Government announced at Autumn Statement 2016 that the trading allowance will also apply to certain miscellaneous income from providing assets or services. This change will reduce the complexity for some individuals who will no longer have to decide if the activity amounts to a trade or not.

If you have income before expenses of over £1,000, the new allowances will allow you to deduct £1,000 instead of claiming for actual expenses.

In contrast, income for tax credits will follow the relevant tax rules and so these new allowances will be reflected in tax credit claims. However, this could lead to further confusion for claimants of the property and trading income allowance when claimants move from tax credits to universal credit in future years.

Please note that this is a new allowance that was due to be introduced with effect from April 2017 but due to the General Election being called for 8 June the legislation to do this has not been passed by Parliament. We will update this message when we know more.