The Government must give better and fuller guidance to tax credit and other benefit claimants about the circumstances in which they may still claim the child element of child tax credit or universal credit for a third or subsequent child born on or after 6 April 2017, says the LITRG. 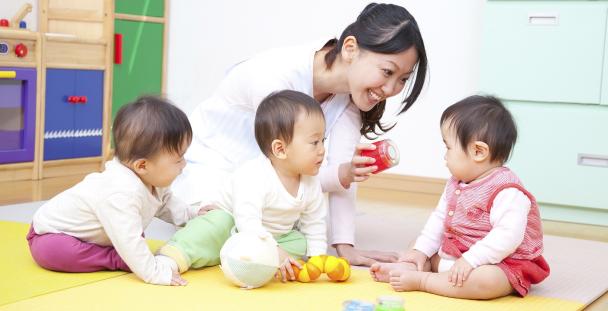 Previously announced changes to tax credits, universal credit and some other benefits which limit payment of the child element to no more than two children come into effect today (6 April). For child tax credit, the limit only applies to children born on or after 6 April 2017 which means a child element will be included for all children born before the 6 April 2017. The disability element of child tax credit, the childcare element of working tax credit and child benefit are unaffected by the limit.

There are a number of exceptions to the main rule allowing child element to be included for third or subsequent children born on or after 6 April 2017. Exceptions exist for children born in multiple births, adopted children, non-parental care arrangements and what the Government call ‘non-consensual conception’, more commonly referred to as the rape exception.

HMRC has not fully amended its claim form or notes to allow people to claim the exceptions or to explain the conditions relating to each exception, instead directing people to GOV.UK to search out information about the exceptions and steps needed to claim them. In cases involving non-consensual conception, it seems claimants will be required to approach approved third parties to provide supporting evidence before they can receive their payments, unless the case has been to court and for those cases involving care arrangements, although not legislated for, a similar third party evidence model is emerging.

“The Government’s argument is that families should think carefully about whether they are financially prepared to support a new child without relying on tax credits or universal credit support.

“The policy in itself polarises opinion, popular in principle with some and a very bad idea to others. What really concerns us at the present is how the new rules are being implemented and how claimants can properly access the support they are entitled to. We are not convinced that families will be aware of the various exceptions or what to do if an exception does apply.

“The policy itself is complicated and HMRC has not left enough time to implement it properly. At the very least, such a big change should be supported by fully updated forms, notices and guidance.

“The introduction of this policy has also complicated the roll-out of universal credit by diverting most claimants who are responsible for three or more children back to tax credits; and at the same time the policy has been introduced into universal credit under interim rules, with full rules expected to be in force from November 2018.

“This has created unnecessary complexity and is likely to lead to a great deal of confusion for claimants not only in respect of support for their children but also around which benefit that support will come from.”