It has come to the LITRG’s attention that guidance on GOV.UK around the availability of a payroll online filing exemption, may be misleading some people into believing that their circumstances are not covered. 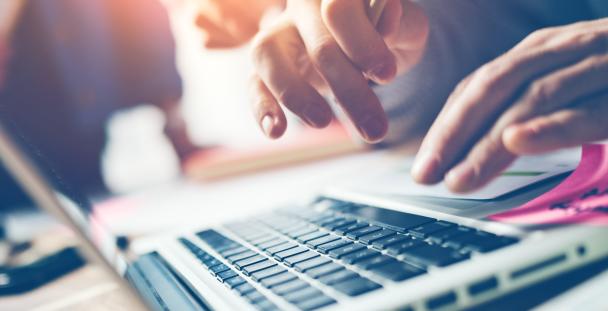 Under the ‘Real Time Information’ programme, most employers have to send PAYE information in to HMRC online. This is information about your employee’s pay including details of any tax and National Insurance you have deducted. If you fall within a limited number of categories however, you can still use paper to send information to HMRC. The following groups may be able to send paper forms:

We explain about each of these exemptions in more detail on our website.

The type of employers covered by the last exemption will include those with a disability which prevents them from using computers, those who cannot access an internet connection, including ‘dial up’ or those who are elderly and are unable to use an online channel.

It was originally intended that the last category of exemption would only be available until April 2017. We wrote to HMRC and expressed our concern that this would potentially disadvantage vulnerable employers (not to mention be against their Human Rights – see Bishop & Others v HMRC Commissioners [2013] 522 UKFTT.)

In response HMRC indicated to us that they had no plans to withdraw the category of exemption as from April 2017, which we very much welcomed.

Sadly, the GOV.UK guidance on the exemptions, is still referring to an April 2017 end date which may be leading people to incorrectly believe that they cannot make use of paper filing.

We have flagged the inconsistent information to both HMRC and GOV.UK and hope that the date will be removed as soon as possible. Meanwhile, we very much hope that it is just GOV.UK that is wrong and that HMRC staff are not advising employers incorrectly. Should you find yourself being given incorrect information about the availability of the exemption from HMRC please do let us know.