Press Release: Changes to universal credit announced – but do they go far enough?

In today’s Budget the Chancellor confirmed a £1.5 billion package of changes to universal credit in order to address some of the recent concerns raised about the impact of roll-out on claimants. Although the changes are welcome, we are disappointed that no changes were announced to the rules for self-employed claimants in universal credit. 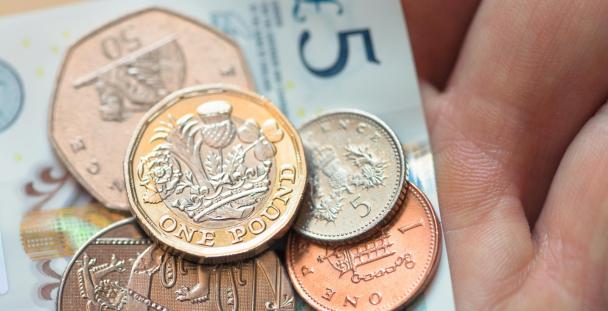 “These changes to universal credit are, of course, welcome. However, we are disappointed that the Government failed to take the opportunity to change the rules for self-employed claimants in universal credit.

“Since 2010, we have raised concerns about the design of universal credit for the self-employed. In our recently published report ‘Self-employed claimants of universal credit – lifting the burdens’ we once again outlined the main shortcomings of the system and proposed what we believe to be a workable alternative. Without these changes, we think there is a real risk that those thinking about starting out in self-employment will be dissuaded and those already in self-employment may be forced to give-up.

“Perhaps one of the harshest parts of the current rules is the minimum income floor and its impact on self-employed claimants with fluctuating incomes or one-off large business expenses. We acknowledge that there must be a balance between protecting public funds on the one hand and supporting self-employed businesses on the other, however we do not believe the current rules achieve this balance.

“By changing the rules to allow self-employed claimants to average their income over a period up to 12 months as well as extending the start-up period and adopting our other recommended changes, the Government could achieve a better balance without penalising those who do have sustainable business when viewed over a longer period. It is disappointing that today’s Budget did not take the opportunity to address these flaws.”

Recognising the recent concerns raised both in Parliament and by third sector organisations about universal credit, the Government have announced that they will: