Press Release: Personal allowance increase welcome – but what about those on the lowest incomes?

The Chancellor announced today that the personal allowance will increase from £11,500 to £11,850 from 6 April 2018. For many, this is a welcome announcement as it will mean they have more cash in their pockets, however it does little to help those on the lowest incomes. 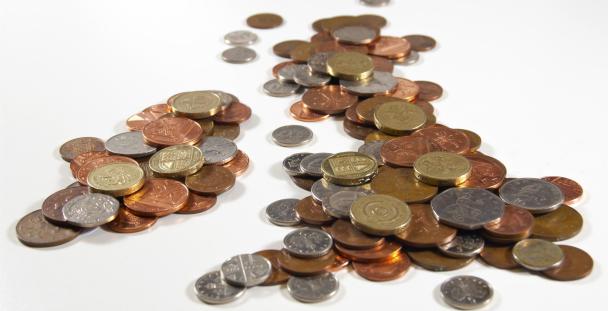 Those already earning under the current personal allowance of £11,500 will gain nothing from this change. Those earning above £11,500 may benefit, but by how much depends on whether they receive tax credits or other means-tested benefits such as universal credit or housing benefit.

“Entitlement to tax credits is based on gross income, so tax credit claimants who have income above £11,500 should see the full benefit of the increase in personal allowance – making them £70 a year better off. However, those with incomes above £11,500 who are receiving universal credit will most likely see a reduction in their benefit. This is because universal credit, like other means tested benefits, is based on net income (after tax and National Insurance have been deducted). As the amount of tax they pay reduces, their universal credit award also reduces. Instead of gaining £70 a year from the increased personal allowance, they will only gain overall by £25.90 as their universal credit will be reduced by £44.10. In other words, they only gain 37% of the benefit of any increase in the personal allowance.

“If the Government want to help those on the very lowest incomes, increasing work allowances in universal credit and increasing the first income threshold in working tax credit would be more beneficial. The work allowances in universal credit were cut substantially (and in some cases removed) in 2016 and the first income threshold in tax credits has been frozen for some time. These thresholds are the amounts that claimants can earn before their benefits start to be withdrawn. Increasing them would help those on the lowest incomes who currently see no benefit from any increase in the personal allowance, and provide a valuable work incentive.

“It is also time the Government looked at increases to the National Insurance primary threshold which has lagged behind the personal allowance for some time.”