Received an automated message saying HMRC have taken out a warrant for your arrest? This is a scam

The LITRG have become aware of a new telephone scam, purporting to be from the police telling the listener that HMRC have taken out a warrant for their arrest. The message then gives a warrant number and requests the listener to contact HMRC. Do not respond! 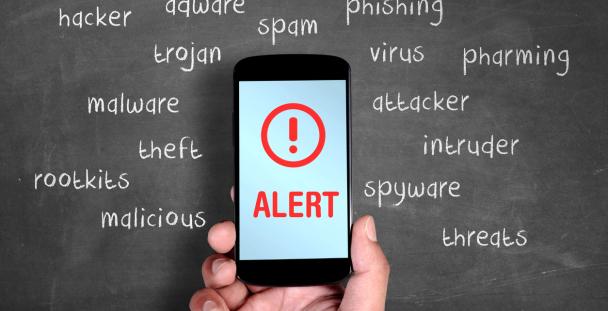 When the call is answered a recorded voice message plays purporting to be from the ‘UK Police’ telling you that they have received a complaint from HMRC’s tax department and that there is a warrant out for your arrest. They then give out a phone number to contact for more details. This is clearly a fake message and attempted fraud – do not respond! These fraudsters often target unsuspecting vulnerable and elderly people who are more likely to panic in such a situation.

The LITRG reported on a similar scam in April ‘Received an automated message from HMRC saying you are under investigation? This is a scam’ and highlighted some key points to remember if you are a recipient of such a call:

You may also want to read our other news piece regarding receiving an automated message from HMRC saying you are under investigation.

Received an automated message from HMRC saying you are under investigation? This is a scam.

Beware scammers and fraudsters claiming to be HMRC