HM Revenue & Customs (HMRC) are going to review cases, and where appropriate issue refunds of ‘failure to notify’ penalties, where they find that the taxpayer had a reasonable excuse for not registering for the High Income Child Benefit Charge (HICBC). 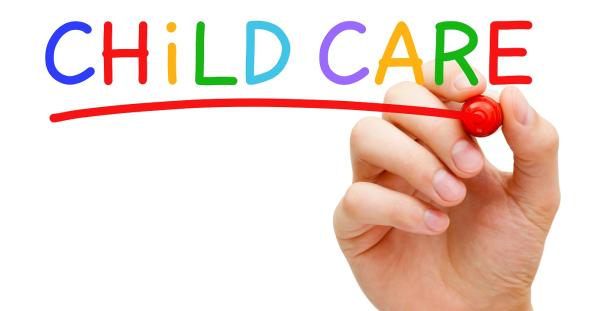 Normally, if one partner in a household claiming and receiving Child Benefit has income over £50,000, they have to register for self assessment due to the HICBC. This will not apply if the person receiving the Child Benefit elects to stop receiving payments rather than paying the charge. HMRC have issued penalties to taxpayers who did not register for self assessment, for the tax years 2013/14, 2014/15 and 2015/16.

Who does the review affect?

The HMRC review will include taxpayers who made a claim for Child Benefit before the introduction of the HICBC in 2012/13, and where one partner’s income subsequently increased to more than £50,000 during or after the 2013/14 tax year. As a reminder, the higher earner in a household, who pays the HICBC, might not be the person who claims and receives Child Benefit on behalf of the household.

The review does not apply, however, to anyone who received communications from HMRC about HICBC or who claimed Child Benefit after the introduction of the HICBC in 2012/13.

Why are HMRC reviewing these cases?

HMRC are carrying out the review, because it has become clear that HMRC did not publicise the HICBC sufficiently following its introduction to ensure that all affected taxpayers were aware of their obligations. Given that the HICBC forces a taxpayer into the self assessment system and affects many taxpayers who do not have agents to assist them, HMRC have acknowledged that many taxpayers may have a reasonable excuse for their failure to register for the HICBC, and should therefore not be liable for penalties.

What is a reasonable excuse?

According to HMRC a reasonable excuse is something that stops someone from meeting a tax obligation that they took appropriate care to meet. Decisions as to what constitutes a reasonable excuse should be based on an objective assessment of individual circumstances.

Normally, a taxpayer has to claim a reasonable excuse and explain why they think they have a reasonable excuse to HMRC. In this case, taxpayers will not have to explain their position, as HMRC will carry out a review automatically for people who fall within the categories explained above.

When might I receive a refund of my penalties?

If you have paid penalties for 2013/14, 2014/15, or 2015/16 for a failure to register for self assessment due to the HICBC, you fall into the categories explained above and you have a reasonable excuse, HMRC will issue the refund to you over the next six months.

HMRC are writing to taxpayers who might be liable to HICBC in 2016/17 and 2017/18 in order to assist them in meeting their tax obligations. If people take the relevant action, this should help to ensure that these taxpayers do not have to pay a penalty.