From 6 April 2019, income tax is partially devolved from the UK government to the Welsh government. Welsh income tax is not a separate tax. It is administered and collected by HM Revenue & Customs (HMRC) in the same way as UK income tax, as this article explains. 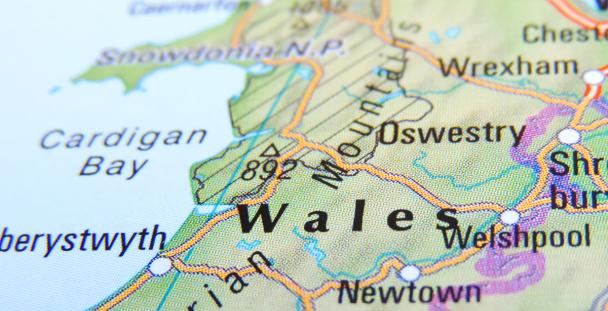 Welsh income tax only affects Welsh taxpayers. The rules for defining who is a Welsh taxpayer are explained on our website. This should be straightforward for most individuals as if you live in Wales throughout the tax year then you will be a Welsh taxpayer. It is important to note that it is based on where you live and not where you work.

What income does Welsh income tax apply to?

Welsh income tax applies to non-savings and non-dividend income only. This means it applies to income such as employment and pension income and profits from self-employment.

At what rate is Welsh income tax charged, and will I pay more as a Welsh taxpayer than I paid to the UK government before 6 April 2019?

For each tax band (basic, higher and additional), the UK government reduces the amount of tax it collects by 10 pence and the Welsh government sets the Welsh rates of income tax to be added to the UK rates of tax.

For the current tax year (2019/20), the National Assembly for Wales has confirmed that the overall rates will be the same as the main UK tax rates, so for Welsh taxpayers there will be no actual change to the income tax paid when compared to UK income tax rates (excluding Scotland). This means that the Welsh income tax rate will be 10 pence in the pound – that is, the same as the reduction in the UK rate explained above.

Also, there is no change to tax bands nor to any allowances such as the marriage allowance or personal allowance. Welsh taxpayers continue to pay income tax according to the UK rates and bands on their savings and dividend income.

What do I need to do?

You should ensure that HMRC have an up-to-date address for you, as they will use this to initially identify whether you are a Welsh taxpayer.

HMRC wrote to potential Welsh taxpayers in November 2018 explaining that Pay As You Earn (PAYE) codes will be amended to use a ‘C’ prefix to show that a taxpayer is paying Welsh income tax, for example C1250L is a typical Welsh PAYE code for the 2019/20 tax year.

If you complete a tax return, there will be a ‘Welsh taxpayer’ pre-populated box on the online 2019/20 Self Assessment tax return. You should contact HMRC if you think they have incorrect information about your taxpayer status.

Where can I find out more about Welsh income tax?

There is further information on Welsh income tax in the tax basics section of this website, and HMRC have recently published factsheets on the Welsh rates of income tax.: