Family members who look after a relative’s children to allow them to go out to work may be able to increase their future state pension by claiming Specified Adult Childcare credit. 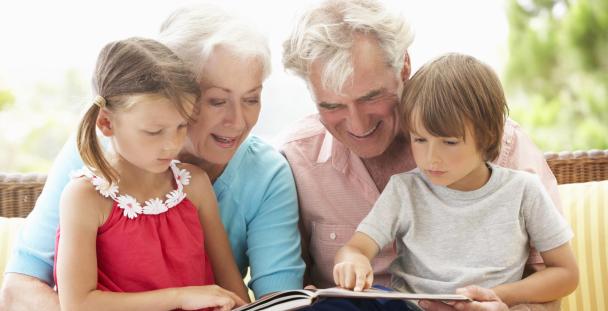 Many people look after their grandchildren to allow the children’s parents (or carers) to go out and work. This can mean that the grandparents are not building up entitlement to the state pension. Grandparents are probably the biggest group of such ‘family carers’ so we refer to them below. But other adult relatives such as an aunt or uncle can also make claims.

How can this help the grandparents?

Some parents (or carers) will be receiving NIC credits as a result of their child benefit claims, but they do not need them because they are paying NICs through their employment or self-employment. This means it is possible for the ‘spare’ credits (Specified Adult Childcare credits) to be transferred to a relative who looks after the child to allow the parent (or carer) to work.

This can only help if all of the following conditions are satisfied for the year for which it is intended to transfer the NIC credits:

How do I know that the parent (or carer) does not need the NIC credits?

In the meantime, you can get an indication by considering their pay from working.

For the self-employed, provided that they pay Class 2 NIC for the whole year, that will give the parents (or carers) a qualifying year towards their state pension.

How and when do we claim?

Both the person giving up the credits and the person claiming them need to complete and sign the claim form CA9176. As noted above, this cannot be actioned until at least October following the end of the relevant tax year – so October 2020 for the tax year 2019/20, but you could make the claim now for 2018/19.

Claims can be processed for as far back as the tax year 2011/12, so it is well worth making sure all relevant credits are claimed.

What other information may be useful to us?

It is the person who has claimed the child benefit who may be able to give up the NIC credits. This is normally the mother, but may not be.

Other people who might claim the credits include the partner of the child benefit claimant. They would claim on form CF411A.

There is only one set of NIC credits to be transferred so if more than one person is eligible to claim, they need to agree who will claim.

You can read more about Specified Adult Childcare credits on GOV.UK.