There has been a lot going on around the CJRS recently. In this article we provide a brief update, look at the timing of CJRS claims since 1 November and also confirm the position regarding making amendments to previous claims. 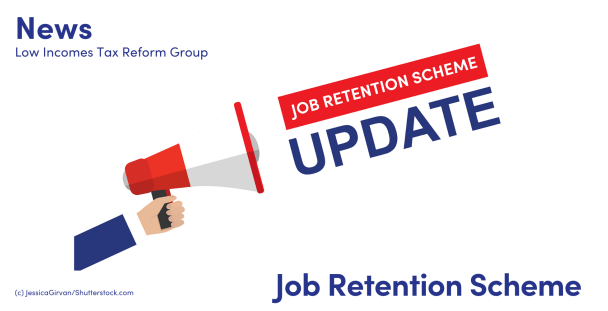 What are the rules from 1 November?

The Treasury Direction for the CJRS from 1 November (the scheme rules) can be found here.

Official guidance on the CJRS, which has been updated to incorporate changes from 1 November, can be found on GOV.UK.

Our guidance on the rules applying from 1 November 2020 can be found here. As you will see from our guidance, essentially, the CJRS from 1 November operates in broadly the same way as the CJRS before it, apart from a few key differences, two of which we look at in detail below.

One of the main differences is that under the extended scheme, HMRC will be publishing information about employers who make a claim under the scheme for any month from December 2020 onwards. The information will be published on GOV.UK in February 2021 and will include the employer’s name and (if applicable) company reference number and the amount of the claim (in banded ranges).

Changes to timing of claims

Another key difference is to do with the timing of claims. Although the process for making a furlough claim for the periods from 1 November is the same as under the original scheme, there is now a much shorter claim window. Claims relating to calendar months must be made by day 14 of the following month, so claims forNovember 2020 were due by 14 December 2020, with claims relating to each subsequent month being submitted by day 14 of the following month.

If you think you have a reasonable excuse for missing a deadline and so want to make a late claim you must contact HMRC directly to make the claim, you cannot do it via the online claims portal.

What if I have made a mistake in a claim?

If you make a mistake when doing a claim and so need to amend the claim to correct this, HMRC may accept a request to amend a claim if it is made by the amendment deadline for the relevant month (29 December for November, 28 January for December, and 1 March for January).

‘Amending’ a claim includes adding another employee onto the claim, extending an employee’s claim within a particular claim period or changing monetary values.

HMRC may also accept amendments after these dates if there is a reasonable excuse for the failure to make the amendment in time.

Can I still amend a claim for a period up to October 2020?

Although the GOV.UK guidance does not say specifically whether or not it is still possible to amend existing claims for the period 1 July to 31 October 2020 after 30 November 2020 (e.g. to extend an employee's claim within a particular claim period or to change monetary values), our understanding is that this is not allowed either.

How long will the extension scheme last?

On 17 December 2020 the government announced that there will be a further extension of the Coronavirus Job Retention Scheme, and so it is now due to close on 30 April 2021 (extended from 31 March 2021).

Originally, the government had said it would review the level of support (currently 80% of usual wages of eligible employees) in January 2021 but on 17 December 2020 the Chancellor confirmed that the scheme would remain as it is until 30 April 2021.

Coronavirus: What was the Job Retention Scheme?