The Finance Committee of the Scottish Parliament issued a call for evidence at the end of June 2016 to assist their inquiry on a Scottish approach to taxation. This follows the devolution of taxation powers via the Scotland Act 2012 and 2016, which means a greater focus on revenue-raising. As a result, the Finance Committee wished to start a debate on the approach to adopt in developing a Scottish approach to taxation. The LITRG, CIOT and ATT have issued a joint response. 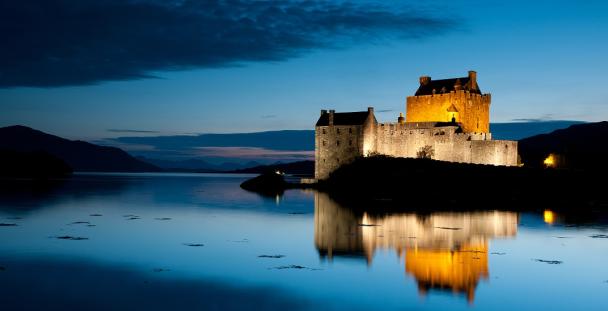 The Finance Committee made reference to the four principles of Adam Smith which the Scottish Government has repeatedly stated underpin its approach to taxation policy. These principles are that taxes should be proportionate to the ability to pay (equality), provide certainty to the taxpayer, provide convenience and ease of payment, and be efficient (economy). The Committee sought views on how best to achieve the four principles and on the extent to which the current devolved taxes and proposals for new devolved taxes align with these principles. In addition, they wished to consider whether there is scope for a fundamentally different approach to taxation in Scotland, the issue of behavioural responses and the way in which administrative systems limit the scope for a different tax system.

In order to inform our response, we created a survey. This was sent to all CIOT and ATT members in Scotland, but was also made generally available on the CIOT and ATT websites, so that any member with an interest in taxation in Scotland could complete the survey. We received 165 responses (an excellent response rate in the context of there being around 2,000 active members in Scotland), which assisted greatly in putting together the submission; we are very grateful to all those who responded.

Our joint response can be found