Tackling the Hidden Economy – consultations on Sanctions and Conditionality

LITRG has submitted comments to HMRC on two consultations on different approaches to tackling the hidden economy – one on sanctions and the other on conditionality. The fact that both consultations are taking place at an early stage in the development of policy is welcome. 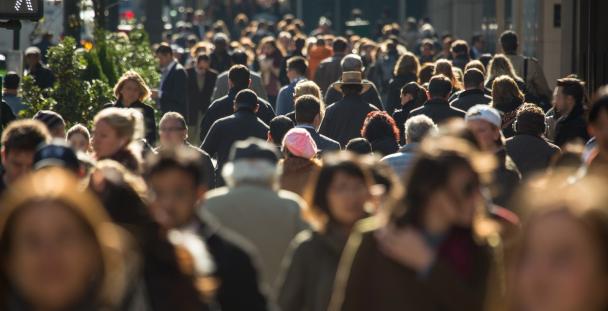 LITRG acknowledges the important role that sanctions play in tackling the hidden economy, but points HMRC towards research that suggests a strong link between tax morality and compliance. We therefore strongly encourage the use of educational activity and taxpayer support by HMRC, alongside publicity demonstrating the effectiveness of compliance activity.

We think the consultation should draw more of a distinction between different taxpayer behaviours within the hidden economy. In particular, LITRG suggests that consideration should be given to harsher sanctions for employers who do not operate Pay As You Earn (PAYE) on the earnings of their employees. In addition, there needs to be recognition that some businesses operating in the hidden economy wish to come forward, but simply do not know how.

LITRG agrees with the principles set out by HMRC for penalties, but cautions that in respect of penalty escalation, the design must take into account a variety of situations, such as occasions when what appears to be a repeat failure is not. In addition, we recommend the adoption of safeguards by HMRC, for example in respect of vulnerable taxpayers and also suggest the use of suspended penalties to encourage those who wish to be compliant to come forward.

LITRG is pleased that HMRC are considering methods of improving compliance by design, but has some serious concerns that conditionality as proposed in the consultation will not tackle certain groups within the hidden economy. In particular, we do not think it would tackle those who are not only hidden for tax purposes, but for other official purposes too, or those who do not require an licence or registration in order to conduct their business.

The consultations are available on GOV.UK:

The LITRG submissions can be found here: