Salary sacrifice for the provision of benefits in kind

HMRC are proposing to limit the range of benefits in kind (BIKs) that attract income tax and/or National Insurance contribution (NIC) advantages when provided as part of salary sacrifice arrangements. 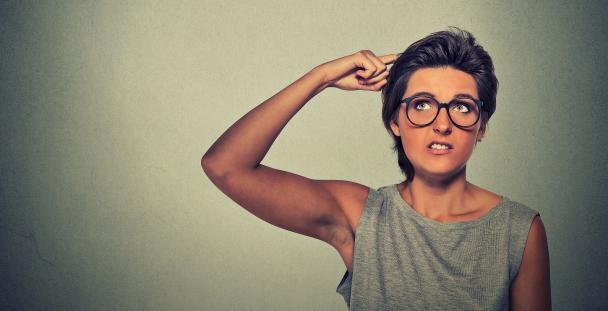 In our view, and particularly in the current economic climate, it is understandable that some employers and employees would want to enter into a salary sacrifice arrangement in exchange for other benefits. We therefore have strong reservations about the proposals to remove the tax and NIC advantages from all ‘new’ benefits in kind supplied through salary sacrifice schemes on a blanket basis as it will damage arrangements used by lower income workers, for example NHS nurses who make modest savings by salary sacrificing into a workplace parking scheme.

We suggest that if HMRC want to make some savings in this area then they should consult instead on the possibility of a more targeted course of action, for example by limiting tax reliefs to a certain amount as is the case for childcare vouchers.

We also strongly urge the government to consider possible options for providing relief to employees who are paid at or near the minimum wage and who are not be able to participate in salary sacrifice arrangements for things like pension saving and childcare vouchers.

Should the government press ahead with these proposals, it is vital that the legislation is drafted carefully. We are particularly concerned about arrangements where an employee can choose between taking living accommodation offered by their employer or getting a higher cash wage and arranging your own living accommodation as are found among low paid farm workers and care workers. We assume it is not, and indeed strongly suggest that it should not be, HMRC’s intention to catch such arrangements.

The consultation document can be found on GOV.UK.

Our submission can be found here:

Salary sacrifice for the provision of benefits in kind – LITRG response