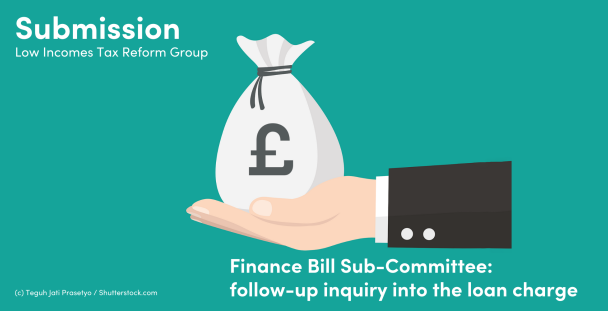 LITRG was invited to give oral evidence on Monday 14 December at 3pm, along with Andrew Hubbard and Glyn Fullelove.

We also made a short written response covering the following questions, which can be found here.

How effectively has HMRC responded to the Morse review and acted on its recommendations since the publication of the report last year?