What if I have a tax credits overpayment? 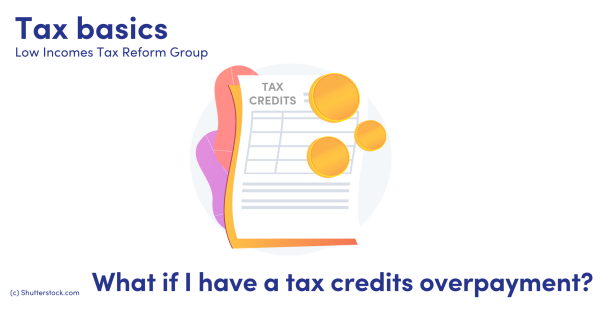 This is normally done after the end of the tax year for which tax credits have been paid, but if you have claimed universal credit (UC) in the same tax year as you claimed tax credits, HMRC will usually finalise your tax credit award during the year. This is called in-year finalisation.

You will also find information on what to do if you are finding it difficult to repay an overpayment as well as links to more detailed information.