Have you made a mistake on a claim for the Coronavirus Job Retention Scheme?

HMRC have recently advised employers who have over-claimed what they need to do to rectify the situation. But what if you have under-claimed? 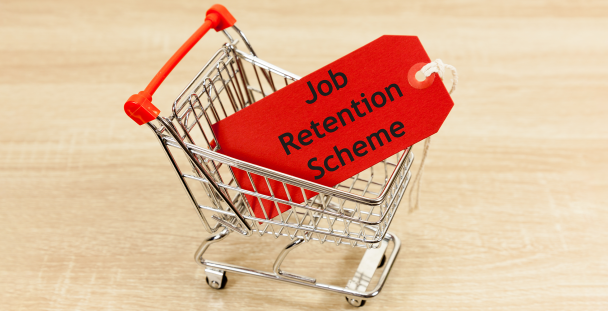 The example showed that Shan had over-claimed £1.24 for several weeks in respect of David because she had worked out David's furlough pay as £221.69 whereas HMRC worked it out as £220.45.

HMRC have now confirmed how Shan should pay that amount back. In their update to employers on 5 June 2020 they say:

If you’ve made an error in a CJRS claim that means you received too much money, you must pay this back to HMRC.

We’ve updated the application system so you can tell us if you have over-claimed in a previous claim – when you apply you’ll be asked if you need to reduce the amount to take account of a previous error. Your new claim amount will be reduced to reflect this. You should then keep a record of this adjustment for six years.

If you have made an error in a CJRS claim and do not plan to submit further claims, we are working on a process that will allow you to let us know about your error and pay back any amounts that you have over-claimed. We will update guidance and keep you informed when this is available.

But what if you have underpaid your employee and thus, under-claimed the grant?

The example of Shan and David also showed that Shan had made another mistake with David's furlough pay for the period 27 April to 3 May 2020.

So how should Shan go about rectifying these two issues?

So far HMRC have issued very little guidance, but it would appear that:

Which order employers do these two steps will depend on whether they are having cash flow difficulties and need the extra amount of grant from HMRC before they can fund the top up.

Whatever the case, it is important that Shan attempts to rectify the underpayment as soon as possible. This is because in order to qualify for a grant under the Job Retention Scheme, strictly, an employee must be paid either £2,500 or an amount equal to at least 80% of their 'reference salary'.

It seems that where an employer pays less than this (which will apply to Shan if she doesn’t pay David the full £360.60 amount), then technically the employer does not qualify for a grant and there will have been an overpayment of the grant it its entirety.

Employers in this position should be aware that there has been a consultation setting out draft legislation which would allow HMRC to not only raise an assessment to recover amounts from employers which they are not entitled to but to also charge a penalty where an employer knows at the time of receipt of the payment from HMRC, they have made an incorrect claim and they fail to notify HMRC about the situation within 30 days of the payment being received, or within 30 days following the Finance Bill receiving Royal Assent if the payment was received before then.