Some employers are starting to pay or reimburse employee business mileage at more than the HMRC ‘approved’ amount because petrol and diesel prices are soaring. But the Low Incomes Tax Reform Group (LITRG) cautions employees that they may not see the full benefit. 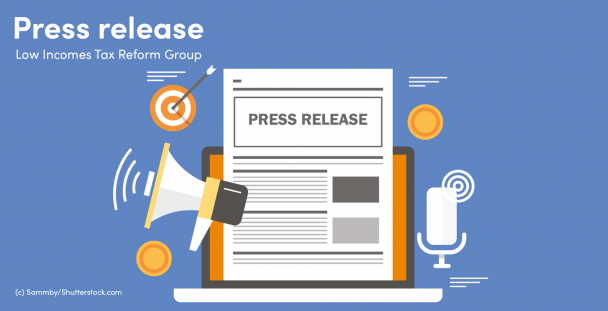 If employers use the ‘approved’ rates when they pay or reimburse employees for using their own car for business travel, the payments are not subject to income tax or National Insurance, an employer does not need to report them to HMRC and they do not affect universal credit awards.

The approved mileage allowance rates, which are supposed to cover fuel costs as well as other running costs/wear and tear, are:

But these rates have been in place since 2011 when petrol prices were around £1.35p per litre. The average rate is now around £1.87p.1

LITRG understands that some employers, worried that the rates will no longer cover an employee’s costs, are starting to pay or reimburse employees at more than the approved rates. But this brings with it an administrative burden for employers as well as tax and National Insurance implications for employees that they may not be aware of – and potential knock-on effects for universal credit.

"Where an employer pays or reimburses at more than the approved mileage allowance rate, then HMRC deem the employee to have received extra wages. The way the excess is treated for tax and National Insurance purposes is complicated.”

Where the employer applies the correct treatment, only the excess amount should flow through to DWP to be picked up as income for universal credit purposes. This means where an employer reimburses mileage at a rate at, say, 50p per mile then universal credit should ignore 45p a mile but should include the 5p balance, after any tax and National Insurance, as income. However this still means that, in addition to potentially confusing tax and National Insurance treatment, an employee’s universal credit award will be lower than they may expect because of their higher income.

“These complications are a potential headache for the well-meaning employer and in many cases, a shock to the employee when they realise they may not feel much of the benefit of their employer’s generosity. And this is before you start to consider the possibility of errors in how the excess is processed by employers due to the complexity of the rules.

"This situation would be easily relieved if HMRC increased the approved rates, as they have the ‘advisory fuel rates’ for company car users recently.2 This might encourage more employers to pay their employees more for mileage. It would also mean an increased tax relief deduction for employees where employers do not pay at the rates – an added bonus for the low-paid who are dependent upon their cars.3 In the light of soaring fuel prices, now is the time for a review."