LITRG welcomes the fact that the proposed model for late payment sanctions will maintain reasonable excuse provisions, and that late payment penalties will not include the base rate. We emphasise the importance of clear communications to ensure that taxpayers understand the new sanctions – in terms of guidance on GOV.UK and information provided to affected taxpayers. Moreover, LITRG points out that HMRC must provide support to taxpayers to help them get things right or rectify the situation once they have missed a deadline, in particular, vulnerable taxpayers who find themselves in debt. In order for the proposed model to work fairly, LITRG asserted that HMRC must ensure that the time to pay service deals with taxpayer requests fairly, even-handedly and with understanding. 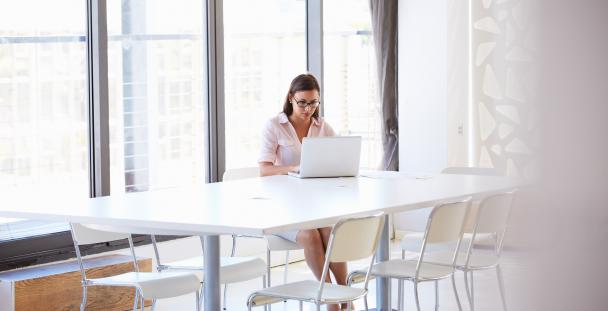 LITRG has responded to the HMRC consultation on Making Tax Digital: interest harmonisation and sanctions for late payment.

LITRG raised concerns that the proposals for late payment penalties do not strike the right balance between fairness for those that pay on time and providing a reasonable time to arrange payment. In particular, 15 days from the due date is not a long enough period in which to allow taxpayers to either pay or arrange a time to pay arrangement without penalty. Moreover, the proposal for a hybrid system of late payment penalties, which include an element charged at a percentage of the tax due and an interest type element, in combination with the 15-day limit for no penalty and 30-day limit for a reduced penalty, will add to complexity and make the sanctions imposed on taxpayers less transparent.

LITRG also noted the importance of making it as easy as possible for taxes to be paid, so that late payment charges can be avoided, and the necessity of having alternatives to paying online.

The government is in the process of reforming tax administration penalties, as part of wider work to simplify and harmonise tax administration processes across taxes. HMRC have indicated that their aim is to design penalty regimes that are fair; effective in supporting good compliance; and simple to understand and operate.