LITRG has responded to the Government’s consultation on increasing HMRC’s civil information powers. The consultation focuses on the procedures around issuing third party notices, which currently require approval from either the taxpayer or an independent tribunal. HMRC are concerned that obtaining approval from a tribunal can add a great deal of time to the information gathering process and ultimately prolongs both domestic enquiries and the time taken to exchange information internationally. 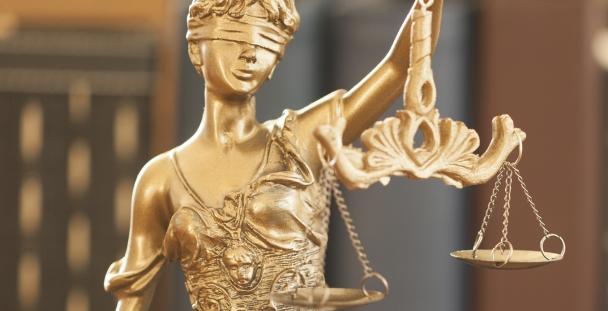 In order to address these issues, HMRC are proposing to abolish the requirement to obtain tribunal approval. However, LITRG has rejected the Government’s case to do so, stating that the existing safeguards are just as valid today as when they were originally introduced, regardless of HMRC’s claim that they are currently unable to process third-party notices efficiently.

Further proposals in the consultation include:

LITRG has stated that it feels expanding HMRC’s debt collection powers by using Schedule 36 is likely to have a negative impact on low-income taxpayers – suggesting instead that HMRC take a more collaborative approach rather than threatening with £1,000-a-day penalties those without the means to pay.