Work and Pensions Committee Inquiry: Support for the bereaved

LITRG highlight the problem that some claimants seem to think that the Bereavement Support Payment (BSP) is reckonable as income for tax credits. If people are incorrectly declaring it as income, then this could be reducing their tax credits award unnecessarily, at a time when every penny counts. We also take the opportunity to stress that someone has to actually pay NIC (even if at 0%) for their surviving partner to be eligible – being credited with NIC because they were too ill or disabled to work will not qualify them. This is a problem for young adults who, through no fault of their own, had not had enough time to build up entitlement before they died. Further, they may well leave behind young children and thus leave their bereaved partner in a perilous financial position since the family will have had little time to accumulate wealth. 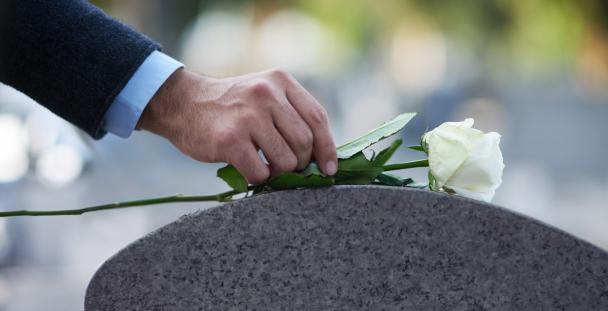 There seems no logic in denying bereavement benefits to partners because the ‘wrong’ kind of NIC has been paid or credited. As such we would like to see some easements introduced to the NIC eligibility criteria to help cover cases in which the late spouse may have paid insufficient contributions. For example aggregation of NIC – where the deceased had been in poor health for some time, they may not have paid sufficient NIC contributions in a single year, although if contributions for several years were aggregated they may well have satisfied the test.

Finally, in our submission, we recommend that Committee press the government to, without any further delay, implement the McLaughlin decision for BSP. We were privileged to offer support to the Childhood Bereavement Network in its submission of evidence and legal arguments to the Supreme Court in the McLaughlin proceedings and this also builds on what we said in our report: Couples in the tax and welfare systems: a call for clarity (May 2015):

“There is a blatant unfairness in the non-availability of bereavement support for unmarried or non-civil partner couples on the death of their partner. The restriction of the existing and proposed replacement benefit [now BSP] to married couples and civil partners seems to be formed on no immediately identifiable logic – particularly when we consider couples with dependent children (the children having no control over the decision of those who care for them to marry or not). This could be easily rectified by extending the benefit to those who lose a de facto spouse.”

Our submissions can be found here: Work and Pensions Committee Inquiry: Support for the bereaved – LITRG response